Take part in determining your association's leadership. Submit your Council of Eighteen nominations by March 27.

TAKE PART IN DETERMINING YOUR ASSOCIATION’S LEADERSHIP.
SUBMIT YOUR COUNCIL OF EIGHTEEN NOMINATIONS BY MARCH 27. 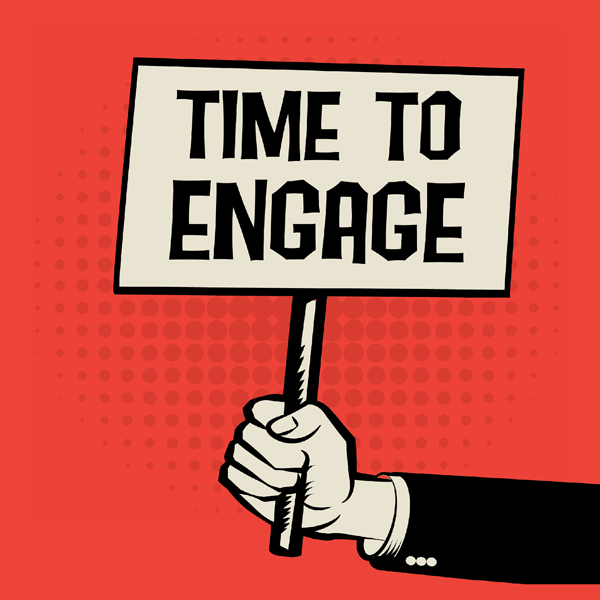 Most Regular Baptists today cannot recall the bureaucracy of the old Northern Baptist Convention from which the GARBC separated in 1932. That system involved powerful elected officers and state secretaries who wielded a great amount of control over churches.

The GARBC repudiated that system and early on adopted a plan of organization that involved a national representative and an elected council (first fourteen members and now eighteen). Neither the national representative nor the council members control any actions of churches. These people do, however, play an important role in the association. Council members encourage pastors and churches, provide resources for them, and help shape the direction of the association.

The Council of Eighteen is not a self-perpetuating body (which can lead to control). Rather, at every annual conference, attendees representing GARBC churches elect six men for three-year terms. So the churches of the GARBC have a voice in the direction of the association.

Your church will soon receive a GARBC conference packet, which includes the Council of Eighteen nomination form. The GARBC encourages your church to submit names for this year’s council election. You may submit your nominations online or submit the nomination form by mail or email (garbc@garbc.org). The deadline is March 27, so start the process now of sending your nominations.

Operating with a system of a national representative and council members is a blessing to the association churches. They do not need to fear any kind of control. Rather, they can take part in nominating and electing the men who will lead the association for the next year. Remember to send your nominations by March 27.

Next post Nominate Now for Council of Eighteen Election

Previous post The 'Why' of the National GARBC Conference

An association of churches in Congo thanks Regular Baptist International for sending Bibles, enabling church members to read the Word of God at home. ...more

Churches Carry on . . . with Caution

As states loosen coronavirus restrictions, churches are taking steps to reopen. But those steps come with plenty of ...more

By registering for our virtual GARBC Conference June 29–30, you will be able to join a breakout session each day, choosing from three dynamic ...more

Hunger around the World Is Getting Worse

Because of your generosity 14 partners in 9 countries were able to get over $10,000 in food for their churches and community. Thank you! There are ...more